As I am a rabbi at a synagogue called the Spanish and Portuguese Synagogue, I guess some people figured I was the ideal destination for Converso descendants, looking to reclaim their Jewish identity. And in doing so they made me aware of an international phenomenon generally lost on the broader Jewish community.

While many Jews are familiar with the popular image of the marrano or crypto Jew, living outwardly as a catholic, but as a Jew in private, most are unaware of what ultimately happened to them. Some eventually found their way out of Spain and Portugal and returned to Judaism (and established communities, like Shearith Israel in New York), but most did not. The majority assimilated into Spanish society, and spread throughout the Spanish and Portuguese empires, including into their territories in the New World. 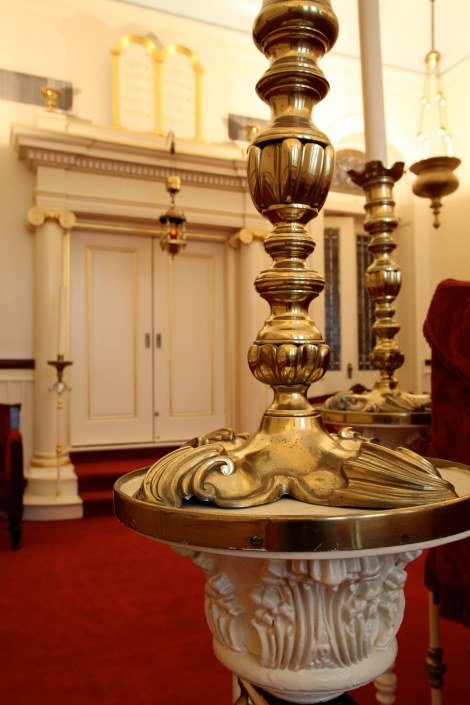 Some estimate that several hundred thousand Spanish and Portuguese Jews converted. That means that today millions upon millions of Spanish speakers are actually descendants of Jews. And while, for most, the memory of their original faith has been lost, it is not surprising, that among those millions, there are those that retain an awareness of their ancestry, and are now interested in reconnecting with it.

And so, faced with an influx of Converso inquiries (New York has a huge transplanted Hispanic population), I launched a Facebook support group for this unique demographic, and named it Children of the Inquisition. Through the group, I’ve connected with Conversos around the world, many at different stages of return, from the curious to the full on convert back to Judaism. (I should add that I don’t have any particular agenda other than to act as a useful resource whenever possible.) 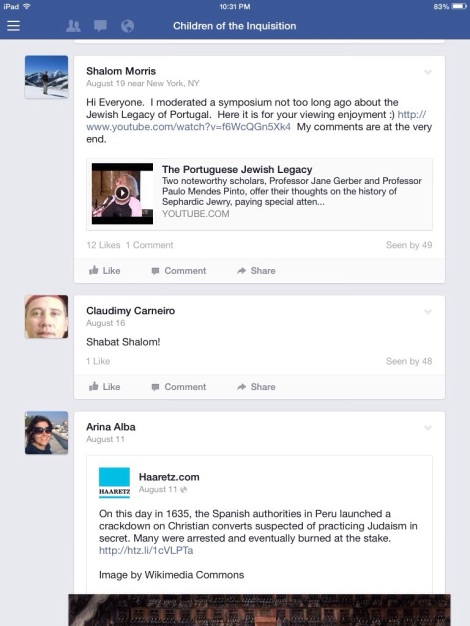 I’ve connected with quite a few Conversos in person, as some now attend my Learners’ Service on Shabbat mornings, while others I’ve met when I’ve traveled to their regions or when they’ve visited New York. When they do so, I always bring them into the magnificent sanctuary of Shearith Israel, and point out that the community was founded by returning Conversos in the 17th and 18th centuries, and look at what they accomplished!

I wonder whether this ever growing population of dynamic and sincere Converso returnees will once again build significant and vibrant Jewish communities around the world.