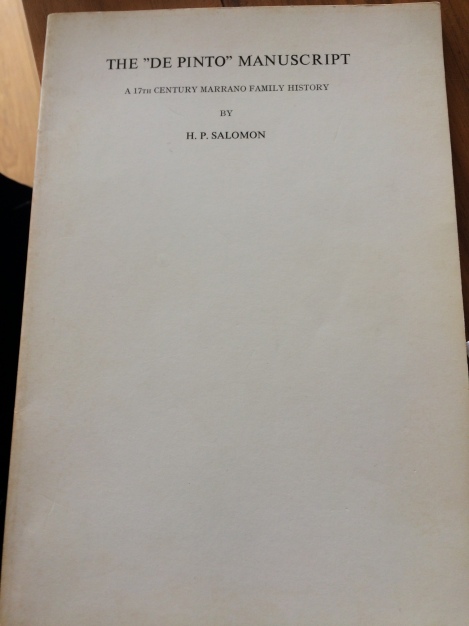 Amsterdam’s Portuguese Esnoga (Synagogue) was inaugurated on Shabbat Nahamu, August, 1675. Four men contributed the largest amounts towards the Esnoga’s construction. Among them was Isaac de Pinto. He was born in Antwerp in 1629 where his family lived as New Christians after leaving Portugal. While Antwerp was still under Spanish rule, the Inquisition was far less active there.  In 1646 they moved to Rotterdam and began to openly practice Judaism. Shortly thereafter they moved to Amsterdam. In 1671 de Pinto wrote a family history tracing his family’s journey from Portugal and back to Judaism. 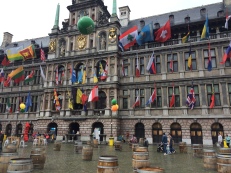 To celebrate the anniversary Rabbi Peres, Shamash Nabbaro, and I decided to visit Antwerp to retrace the Pinto route which culminated in the construction of the mighty Esnoga (and to enjoy Antwerp’s excellent kosher cuisine!). As the ‘Jews’ of Antwerp lived as conversos, there is nothing Jewish from the sixteenth and seventeenth centuries to be seen. Though, Antwerp was, as you’d expect, a port city. 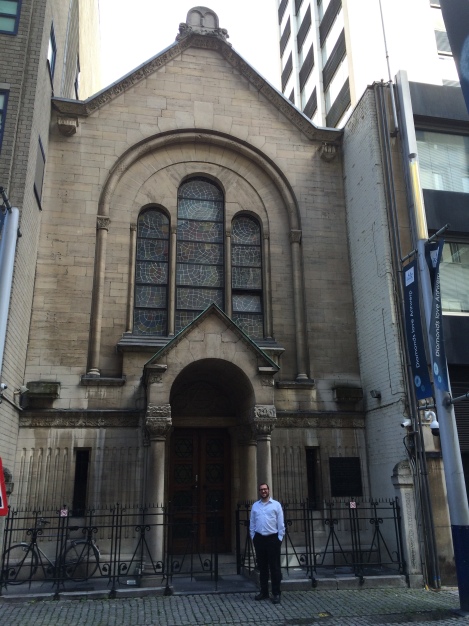 Antwerp and the area beyond its northern border with the Netherlands is historically Roman Catholic. However, the area north of the Rhine river broke off from Spanish rule in 1581 and became Protestant. Rotterdam is the first city beyond that point. It therefore became an early Portuguese Jewish community, and was home to the de Pintos for a few years before they eventually made their way to Amsterdam. The Pinto home in Amsterdam with its impressive facade can still be visited, though I’m told that there isn’t much to see inside. 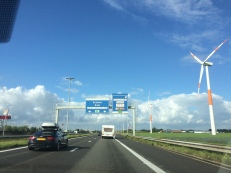 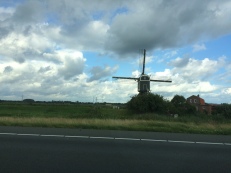 The Portuguese Jews were drawn to Amsterdam for its religious freedom and for its growing maritime commercial prowess. I therefore visited the Amsterdam Maritime museum (loved it!) and the Tropenmuseum which explores the Netherland’s colonial past. Surprisingly, neither museum mentions the important role that Jews played in Dutch commerce or in her colonies. Portuguese Jews played a pivotal economic role in the Dutch Golden Age, especially in comparison to the less crucial impact that they made in the  British Empire’ development. 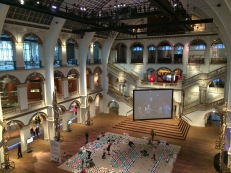 I thoroughly enjoyed my visit to Amsterdam to celebrate the anniversary of the Esnoga. As we retraced the route from ‘Escape to Esnoga’ I felt the latent potential of generations of conversos. So great was their energy that it burst forth into a building of such significance that it lasts until this day. May it continue to be a place of inspiration and meaning for many many years to come!

Plaque Commemorating the Esnoga’s Inauguration in 1675

7 responses to “Antwerp to Amsterdam – Escape and Esnoga”