Seville plays centre stage in the story of Sephardic Jewish history. Nearly every major development in the Iberian Sephardic experience was first manifest in this beautiful, historic, vibrant, and atmospheric city. This recognition came to me when I recently visited there as part of a trip through Andalusia. 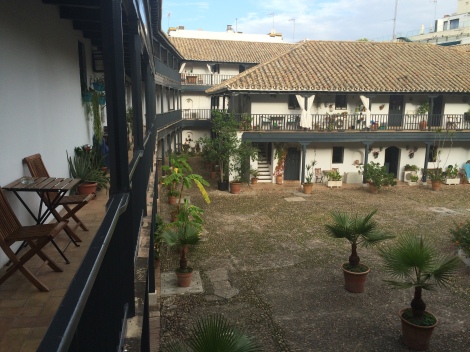 Roughly speaking there are eight periods of Iberian Jewish history. 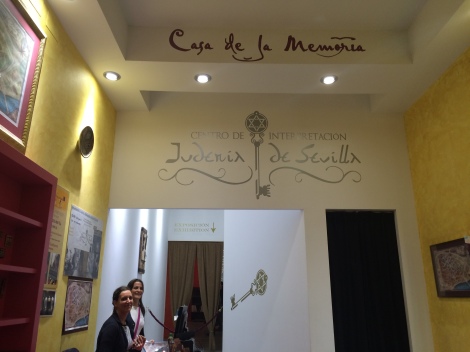 I went on a fantastic walking tour of the old Jewish quarter with the Centro de Interpretacion Juderia de Sevilla. It was lead by Rebekkah, who did a wonderful job explaining the Jewish history of Seville, and making the Juderia come to life. She pointed out where the outer walls once stood (and even a few remaining pieces from it). The Juderia encompassed an entire neighbourhood (now Santa Cruz), as the Jewish population before 1391 is estimated to have been 5000 persons! There were four synagogues. Some of them may even remain, but their interiors are plastered over into churches, hiding whatever may remain beneath them. 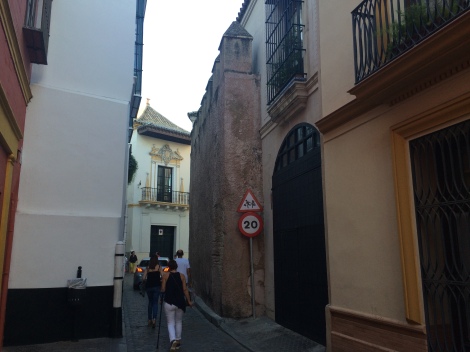 The Centre itself explains the Jewish history of Seville and lists many of the great rabbis that came from there including Ri Migash, Abudraham, Ritba, and Shelomo ibn Verga, to name but a few. When Seville was reconquered in 1248, King Ferdinand encouraged Jews to resettle there. At the same time he converted the central mosque into the Seville Cathedral. Later in the thirteenth century the outer walls of the Juderia were reinforced to protect the community. 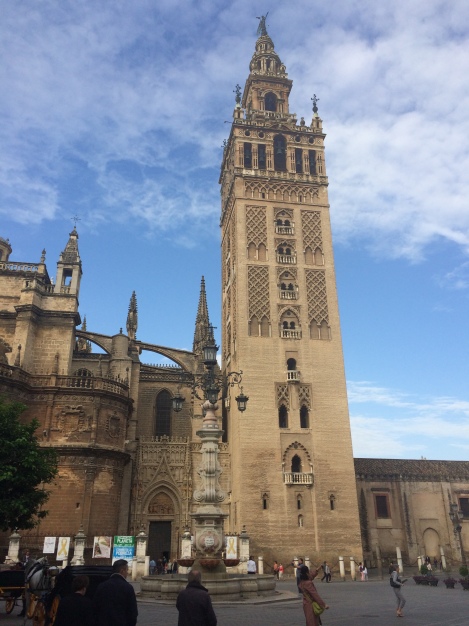 In 1391 the anti-semitic rantings of Seville’s neighbouring Archdeacon Ferrand Martinez stirred the masses to massacre most of the Jewish community. It occurred during a power vacuum when the kind of Castile was a child and the archbishop had recently died. From Seville the riots spread throughout Spain, decimating so many Jewish communities and creating the converso phenomenon. 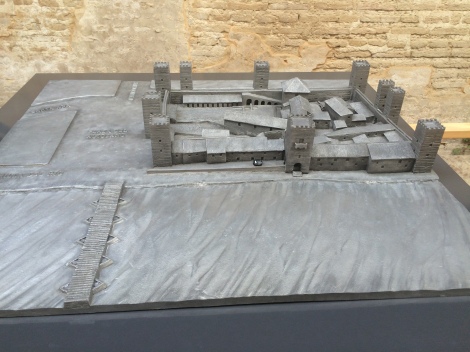 In fact, the Inquisition itself was first established in Seville in 1478, and Spain’s first Auto de Fe took place there in 1481. A museum about the Inquisition and its victims now stands above the archaeological site where the Inquisition used to function. The museum uses the physical remains to tell the story of the Inquisition. The fortress is called San Jorge and it is located in the neighbourhood of Triana just across the river from Old Seville. 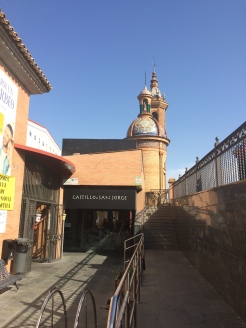 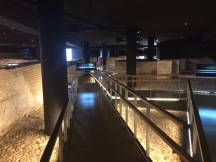 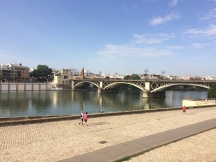 While most Spanish Inquisition activity against Judaizing ceased around 1515 (apparently its activities were successful), there was a resurgence of cases at the end of the sixteenth century and into the seventeenth century. Seville was the home of Spain’s New World ambitions, including its sole port and administrative offices. Columbus even sailed from there in 1498, and his remains now rest in the Cathedral. In 1572 Seville built an impressive Merchant Exchange, which today houses the archives of Spain’s colonial past as well as a few displays. Seville’s significance in New World trade attracted many Portuguese New Christian merchants following Portugal’s fall to Spain in 1580. This period of converso resettlement renewed Spanish Inquisition activity against Judaizing. 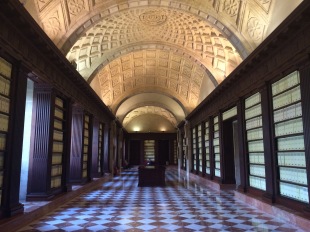 Seville then has been the central site of most major Iberian Jewish developments, from the Reconquista frontier resettlement, to the 1391 riots, to the the Inquisition, to New World converso activity. While Madrid and Barcelona are larger Spanish cities, for Jewish history Seville is of paramount importance. 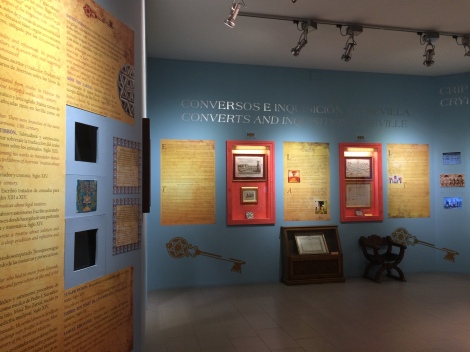