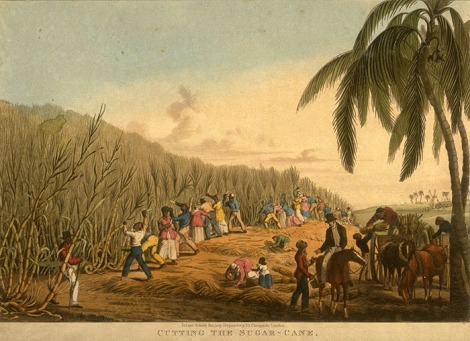 This past October Potsdam University in Germany hosted a conference of interest to the history of the Western Sephardim . The title of the conference was ‘Colonial History – Sephardic Perspectives.’ The presentations looked at subjects relating to Conversos and Jews during the New World colonial era. A major focus on the conference was the question of slavery and the role of Jews and Jewish descendants in it. While I didn’t attend, I enjoyed reading the conference review available here.

I found this sentence most thought provoking: The issue of Sephardic involvement in slave trade becomes painful, or even that unbearable that it has to be denied altogether, only when historians take their personal assumptions and preferences or their institution’s bias into their research. For more, read the entire review!

José Alberto Tavim (Lisbon): Galut and Empire: In the Way of a Final Redemption

Jessica Roitman (Leiden): In Between the Intermediaries: Jews, Amerindians, and Enslaved People in the Mediation of Colonial Authority

Iris Idelson-Shein (Frankfurt am Main): Mimicry and “Masa” in the Jewish Haskalah

5 responses to “Conference on Jews and Slavery”