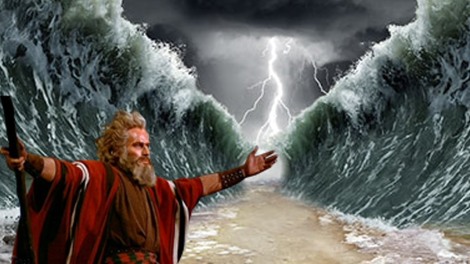 On the 7th day of Pesah 1827, at London’s Bevis Marks Synagogue, the reading of the spitting of the sea also split the congregation. Typically, Haham Raphael Meldola read the song at the sea, however, that year he was unwell. In his stead, the first Hazan Isaac Almosnino was deputised to read it, like he had done a few months earlier when he read Parashat Beshalah. On that occasion he read the word מָצְאוּ, ‘found’, (Exodus 15:22 – ‘found no water’), as matz-u. On Passover Haham Meldola instructed him to read it as mah-tze-u as it had been articulated in his native Livorno. However, Almosnino persisted in reading it his way, and did so in a loud and emphatic voice, claiming that it was in fact the custom to read it as such in Amsterdam. 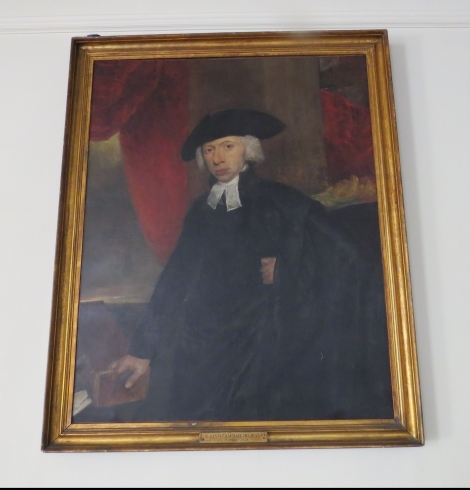 Immediately after Passover, Meldola wrote to Amsterdam to clarify their position. In response they wrote:

We write now to acknowledge that we have received a Letter; from you most Reverend Sir, and in which we find with real concern and regret, that there are persons in your place who do not read correctly, who exalt that which ought to be depressed, and depress that which ought to be exalted, both in the readings of our holy law and the other books of the sacred Bible, as also our forms of Prayers which we address to God Almighty; and to continue in their own erroneous reading, they also assert that in the Portuguese Congregation named Talmud Torah of Amsterdam, we read as they do:…We will briefly, in answer to the kind letter, state in the first place, that when they assert that our reading is like theirs, we beg leave and their excuse to say that their assertion is false; because our reading is founded according to the rules of grammar, which we strictly apply both to the forms of our prayers and to the rending of our Holy Law and all the books of the sacred bible, adhering strictly to the right and established way of pronouncing…

The Passover disagreement surrounded a sheva vowel, which at times is syllabical or ‘moving’, whilst at other times is simply ‘resting,’ – Sheva Na’ or Sheva Nah. Meldola correctly argued that in this instance it was a Sheva Na’ because this sheva followed a kamatz vowel, a tenua’ gedola, or long vowel. You don’t get more S&P than with a debate over Hebrew grammar and pronunciation! 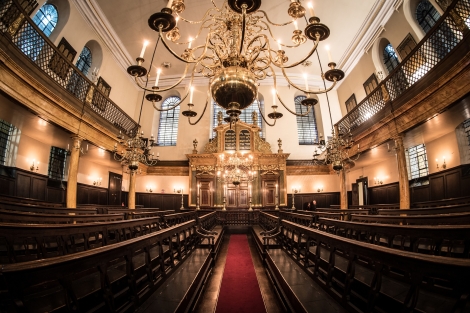 Unfortunately, the controversy did not subside and Haham Meldola’s son, David (future Dayan of the community), continued to circulate the Amsterdam letter. Almosnino protested this behaviour to the Mahamad, the trustees of the community, who instructed the younger Meldola to cease from continuing to do so. However, in 1828 Haham Meldola succumbed to his illness and on the ensuing reading Almosnino reverted to his old ways. When David Meldola protested it to the Mahamad, this time they instructed Almosnino to cease from continuing to do so. 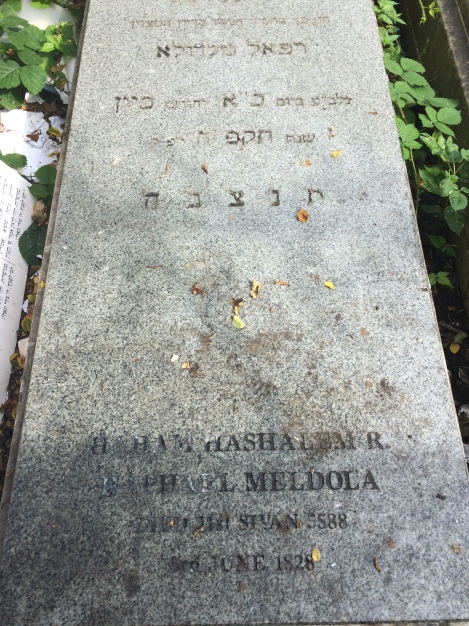 According to the sages, the Passover verse in question also contains a metaphor. Not only did the Children of Israel not find water, but they did not find Torah which is compared to water. The beginning of the verse states that Moshe literally ‘travelled’ the Children of Israel from the sea, “And Moses led Israel onward from the Red Sea, and they went out into the wilderness of Shur; and they went three days in the wilderness, and found no water.” The Sages explain that Moshe needed to force them away from the waters, because the people remained in place to collect the Egyptian booty that was now beginning to flow to the shores. This, however, was delaying their departure to Mount Sinai, i.e. not finding water. In fact, the following verse states that the water they did discover was bitter, “And when they came to Marah, they could not drink of the waters of Marah, for they were bitter. Therefore the name of it was called Marah.” The Sages explain that when we become self absorbed, life tastes bitter to us.

The Mahamad recognised that the Meldola-Almosnino dispute had become personal, and that the recurring attacks only served to create further bitterness, not to restore harmony. 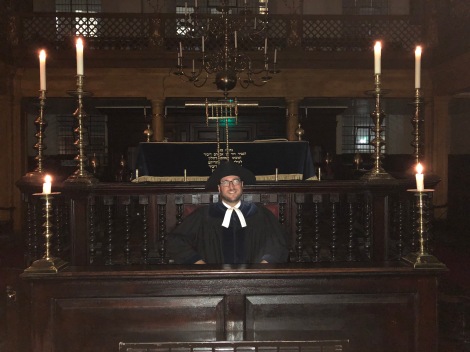 The ‘bitters waters’ and the controversy on 1827 is a reminder to always conduct ourselves with dignity and gentleness. Differences of opinions are inevitable, but if we make sure that our positions don’t become matters of ego, harmony will be the more likely outcome. In this way, just like the raging waters returned to their calm shores, differences and disagreements may be resolved. At times we may be split, but if mutual respect and dignified behaviour guide us, peace and togetherness can always be restored.

Benayahu, Meir. “Controversies within the Spanish and Portuguese Jews Congregation in London and Response of its Chief Rabbi Raphael Meldola” in Michael: On the History of the Jews in the Diaspora, 1986, pp 9-77 (Hebrew)

6 responses to “Passover and the Splitting of the S&P”